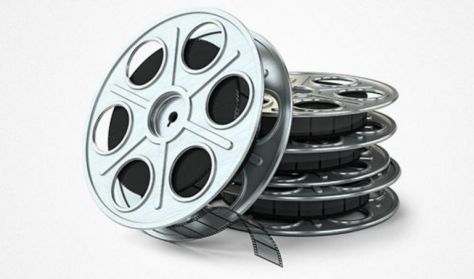 Before we get to Peter Greenaway's film, perhaps we should first pose the question: what do you think of when it comes to the Netherlands? There is a good chance that for many people it is Rembrandt, whose painting The Night Watch plays a central role in the film.  more

Yet through the pretext of the creation of a work of art, Nightwatching develops into a crime story that explores a world where the artist is unwillingly swept along by political and business interests.

When Rembrandt receives a commission to depict the Amsterdam Musketeer Militia, Hungary is still under Turkish occupation. The Netherlands is one of the richest countries of the era, waging war with an ever-changing parade of allies and enemies. It has a strong civic sphere, where there is a desire to win immortality through the artist's paintbrush. The Rembrandt of this film is a successful, wealthy artist, and simultaneously a detective and satirist. The story of the artist and his painting is intertwined with the concept of light and darkness throughout. The film's Dutch cinematographer, Reinier van Brummelen, who worked on several films alongside Peter Greenaway, creates a strikingly unique relationship between light and shade. Most of the scenes take place in what is virtually a theatrical space, plunging into the depths of darkness before the light picks out the characters and details affected by the story. It should be no surprise to know that behind the intricacies of the story there remains a constant, nagging question: who, and what, does the artist serve? In this 17th century civic-based society, it is no longer the ruler, the royal court, who pays the commission, but the citizen. So what does the comissioner get for his money? What is he buying? A unique piece of art? The original artist? Or does he simply desire a pictorial representation of himself - in an idealised form? A mirror that presents an eternally more beautiful/desirable image? It is a question worthy of discussion.

In English, with Hungarian subtitles.
The discussions before and after the screening will be conducted in Hungarian.
This film is not recommended for anyone under the age of 18.